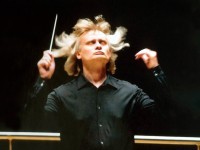 The Royal Philharmonic Orchestra’s 2012/13 season of concerts at Cadogan Hall in Chelsea start in September, which is sure to feature some fabulous performances and many magical moments. Throughout the season, the orchestra will have a superb set of acclaimed artists joining them, such as violinists Chloe Hanslip and Jack Liebeck, pianist Leon McCawley, and conductors Libor Pešek and Enrique Bátiz, with a wonderful array of music on offer.

The 2012/13 season (click on any link to read more details on each event and to book tickets): 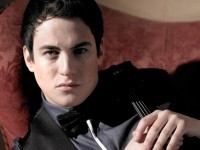 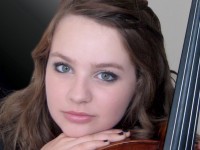 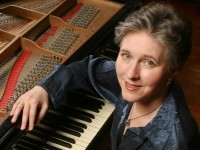 The Orchestra will also have a season of concerts for 2012/13 at the Royal Festival Hall at the Southbank Centre, including concerts with violinist Nicola Benedetti and up-and-coming conductor Diego Matheuz. One of the highlights is sure to be the orchestra performing Britten’s War Requiem with The Bach Choir, the choir that is most associated with the work.

Full details of the The Royal Philharmonic Orchestra’s concerts at the Royal Festival Hall can be found on the Southbank Centre website.