The latter part of 2010 has seen some surprisingly cold weather in London and the rest of the UK – and we weren’t even properly into winter yet! There has been some very severe conditions in Scotland and other northern parts of the country, and even London has seen freezing temperatures and some snowfall over the last few weeks, which is rather rare for the capital. (Though this has been more of an occurence in the last few winters – see my Snow in London photos from 2009!)

Just before 12.30pm on Friday 17th December 2010, Kensington experienced some rather heavy snowfall for about half an hour. My intrepid photographer (thank you to him!) went out to the Kensington High Street area and to Kensington Gardens to take some quick snaps – see the photos below.

(Click on any photo for a larger version, or to begin a click-through slideshow.) 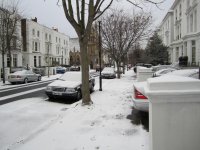 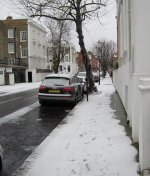 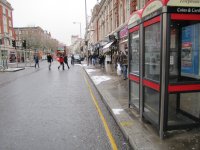 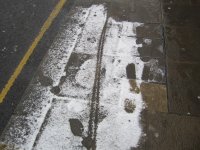 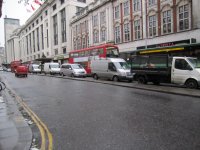 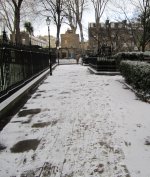 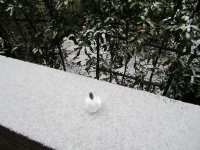 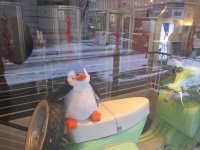 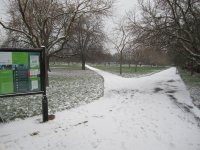 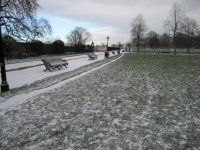 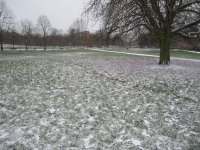 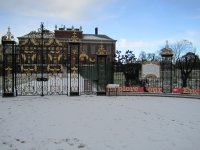 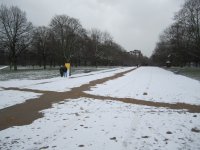 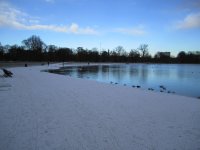 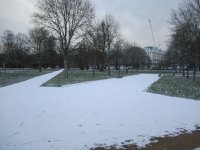 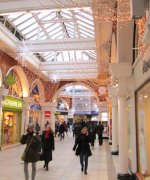