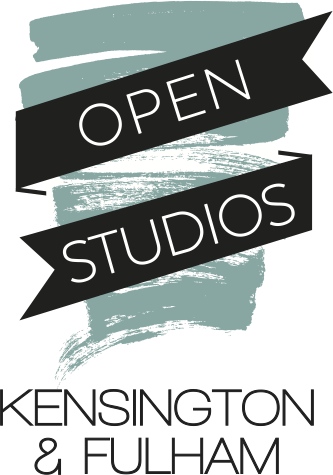 For all keen art collectors – on this coming weekend (10th to 12th October) and the next (17th to 19th October), Kensington & Fulham Open Studios will give you the chance to visit and purchase art works in the very spaces where they were created.

Now in its second year, five-five participants will be taking part in the 2014 edition of Kensington & Fulham Open Studios, with thirty unique spaces available to visit – including local attics, living rooms, cafes, galleries, food stores and even a houseboat! Many art forms will also be covered over the two weekends, from jewellers to milliners, potters and sculptors to painters, photographers to print-makers all taking part. The event aims to encourage people to explore unknown streets and get to know their neighbours whilst also providing them the unique opportunity to purchase from local creators in a relaxed setting.

A taster of all the art that will be on show in the area starts today (7th October) until the 19th October at the Chelsea Gallery on King’s Road. Sponsored by Paragon Design Construction, the show lets visitors see a sample of works from all the open studio artists in one place. 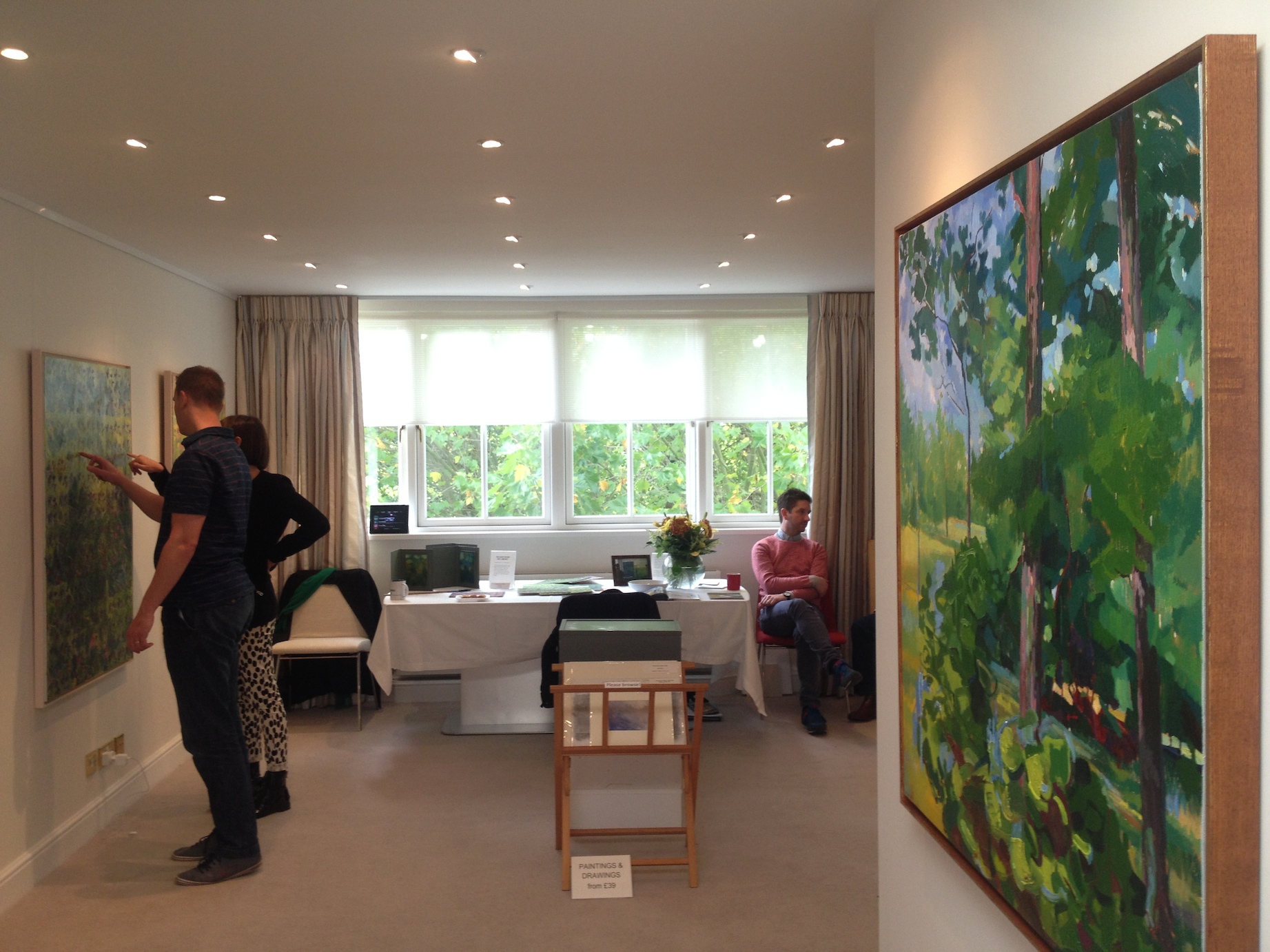 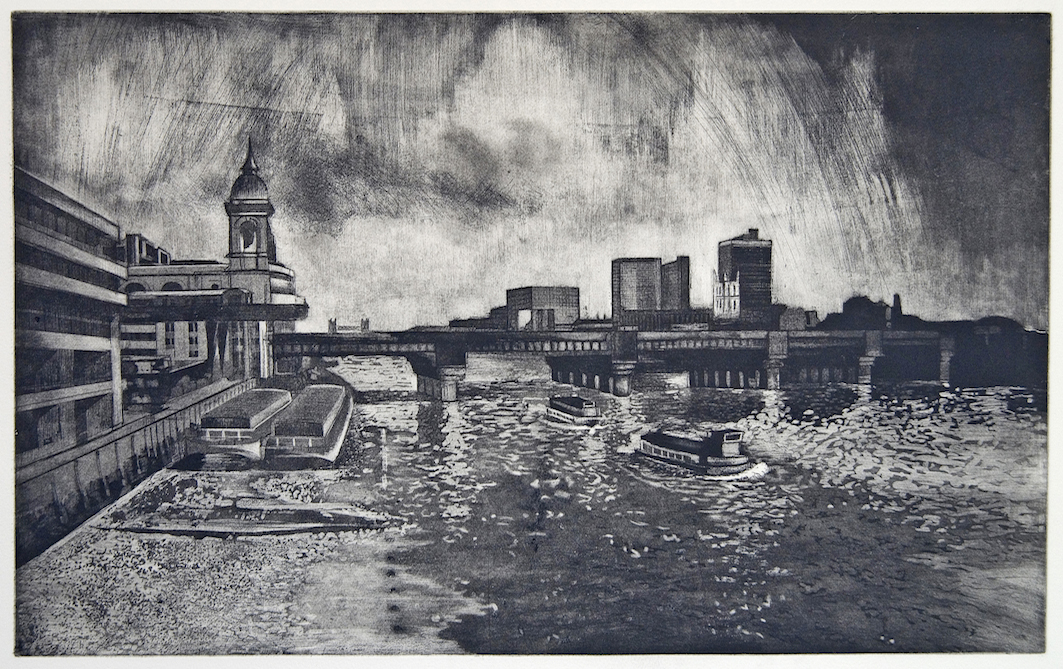 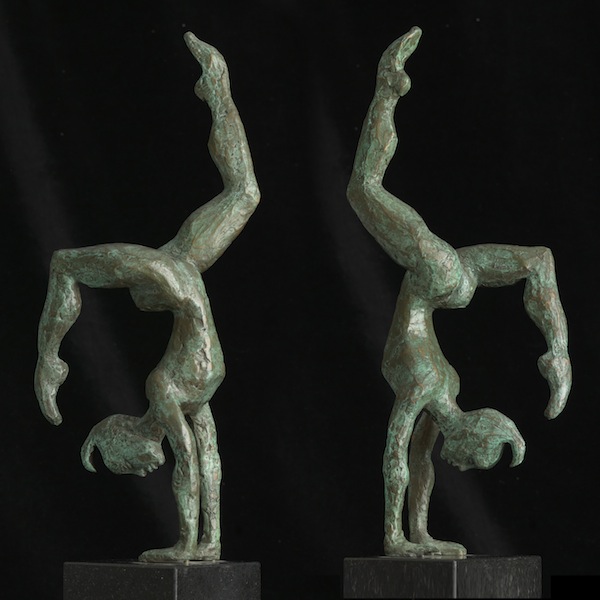 This year, Kensington & Fulham Open Studios will also include a number of exciting mini-events – including the Art for Youth fundraising exhibition at the Royal College of Art on 15th and 16th October; tours of the Royal Brompton Hospital art collection and pop-up studios at Kensington and Fulham Whole Foods stores.

Entry to all Kensington & Fulham Open Studios venues is free. Full information – including profiles of the artists taking part, maps and opening times – can be found at www.kfopenstudios.co.uk. Do also look out for KFOS brochures at your local library or cultural centre.