Londoners will know that we’ve not really been blessed with much nice weather so far this year – but could that be something that’s about to change? There’s been a spate of nice weather recently, and we even reached the high teens, temperature-wise, last week! Despite a cooler weekend, the sunny weather remained and has continued this week, with temperatures once again creeping up as each day goes by. On which note, I decided to take a walk through Holland Park yesterday afternoon – May Day  – and found that many locals had decided to enjoy the sunny weather in this great West London park too.

There were numerous people (and plenty of dogs!) out and about – from those sunbathing, to friends chatting on the park’s benches, to toddlers enjoying what must have been one of their first (rather wobbly) park outings, to kids playing sport on the main field in Holland Park. The park’s cafe was also full with those enjoying a nice afternoon tea, as well as some of the chess regulars playing their games there. Grassy areas were unsurprisingly absolutely full of visitors kicking back and relaxing; in some areas, there was barely and space to move! The beautiful Kyoto Garden was also brimming with people, many of whom seemed to be taking in the peaceful surroundings, as well as enjoying watching the fish swim in the garden’s waters. (And again, there were plenty of youngsters doing that too!)

I sadly didn’t see any of the resident peacocks yesterday, but I did encounter an unusual, small black bird with a colourful beak who didn’t take to kindly to be photographed! (Perhaps he’s famous in the bird world, and always gets ‘papped’?!)

I took a few shots of Holland Park in the lovely sunny weather yesterday and you can see them below to enjoy a little bit of nice weather in the park too. 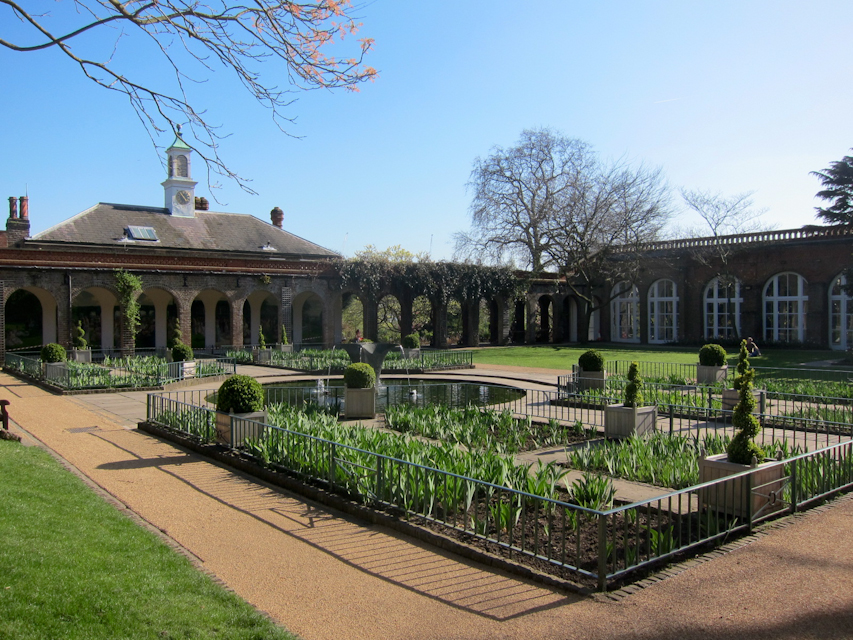 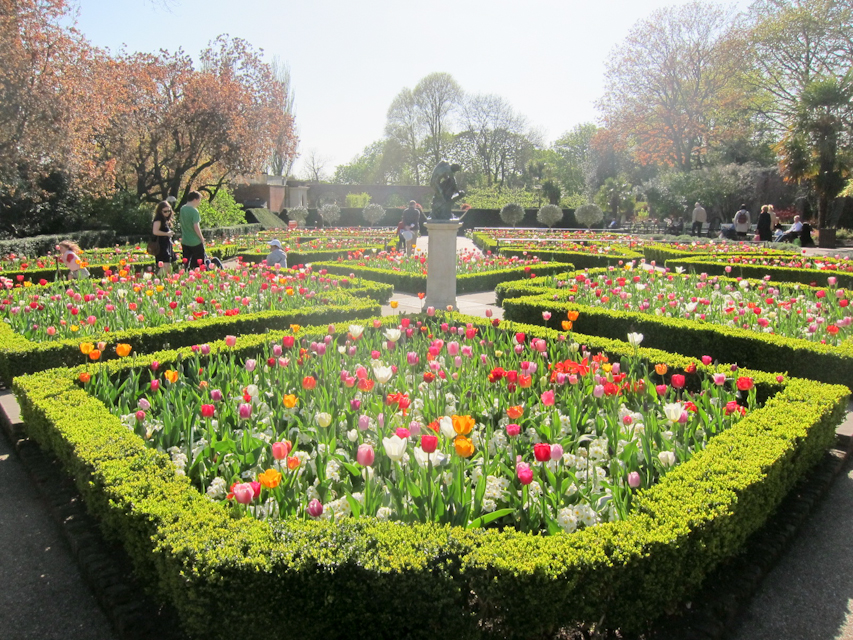 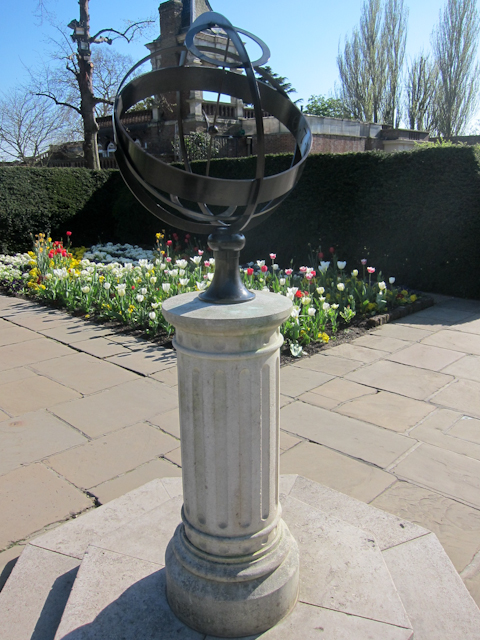