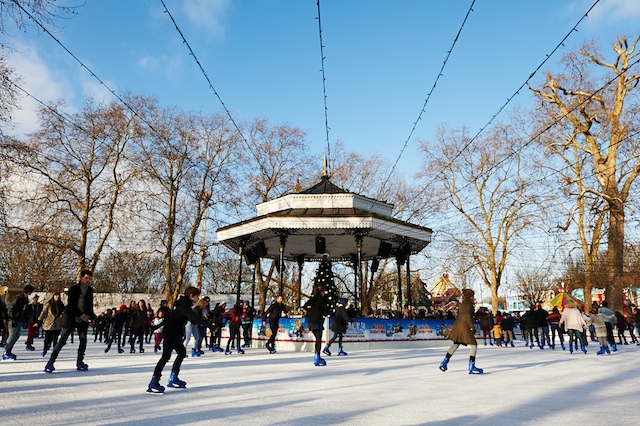 One of the most popular Christmas events that’s right on our doorstep – Hyde Park Winter Wonderland – is back this year! Taking place from Friday 22nd November 2013 through to Sunday 5th January 2014, the event’s usual attractions and activities from previous years will be back again, ready to get you into the Christmas spirit.

One of Winter Wonderland’s most popular attractions – ice skating on what is the UK’s largest outdoor ice rink – makes its usual appearance at this year’s event. With a rink that’s over 1,600 square metres in size, you’ll be able to skate away to your heart’s content, entertained by live music playing throughout the day and night at the Victorian Bandstand that sits by the rink.

Following its success last year, the Magical Ice Kingdom returns this Christmas – but will now be twice the size, with even more snow and ice sculptures! Created especially for Winter Wonderland, this will be a fantastical world of ice and snow with visitors being able to explore a medieval village and a giants’ forest (with ice trolls and a ogre to fight), as well as an ice castle with a scary dungeon. Have a go on the extremely-popular ice slide, but this year enjoy some refreshment at the Ice Bar too. Then sit in the Ice Swan, watch the frozen jumping fish and have a go at kissing the frog! 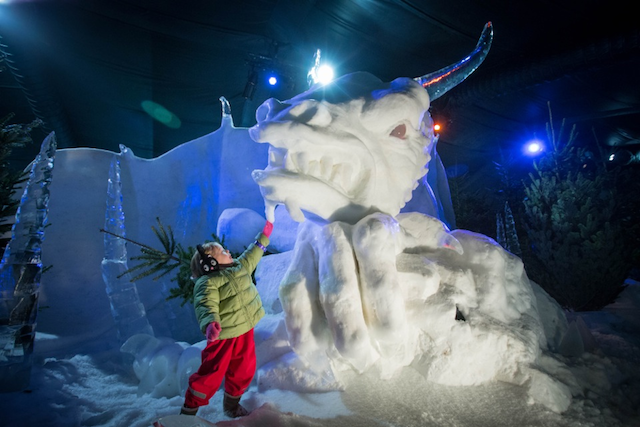 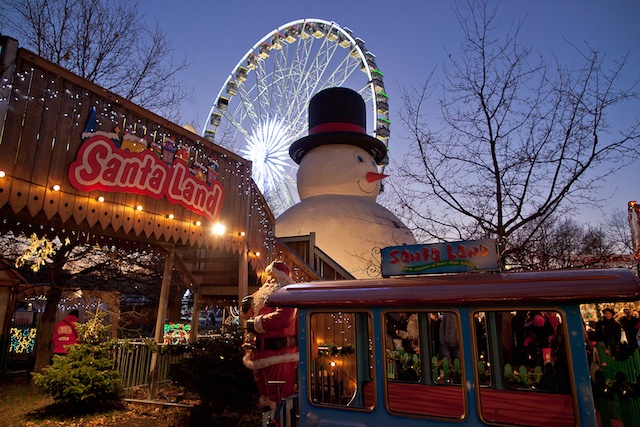 The youngsters will be very pleased to hear that Santa Land returns as well – with its LEGO DUPLO Santa Express, Santa’s Workshop and…Father Christmas himself, of course! He’ll be in Santa Land daily, complete with a sack of free gifts.

Additionally, after sell-out shows at last year’s event, Zippos Circus will be appearing this year as well with two special shows – Zippos Christmas Circus during the daytime, a show suitable for the whole family, and Zippos Cirque Berserk, an evening show for older thrill seekers. The daytime show is jam-packed full of jugglers, clowns and aerialists and the perfect length – at 50 minutes – for the little ones to sit through. Meanwhile, Cirque Berserk is a contemporary circus thrill show with death-defying knife-throwing, fire, the ultimate High Wire and the Wheel of Death – where two extraordinary acrobats spin together in an unbelievably small steel wheel. Additionally, VIP boxes are available for Cirque Berserk, which give you fast-track entry to your own private box, which is stocked with a bottle of champagne and chocolates.

Winter Wonderland 2013 will also feature some of my personal favourites, such as the Angels Christmas & Yuletide Markets which has over 200 stalls offering unusual and handmade cards and gifts such as ceramics, jewellery, wooden toys and Christmas decorations. And no Christmas event is complete without a Bavarian village…bratwurst and mulled wine at the ready! There will also be many other restaurants and bars on site to warm yourself up at, and plenty of theme-park style rides to have fun on. 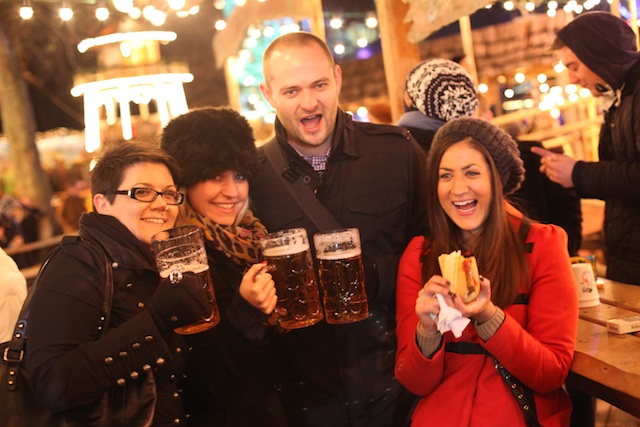 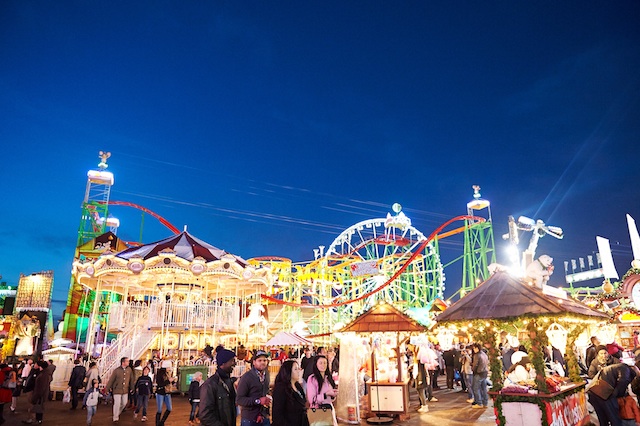