We wrote earlier this year about the Royal Philharmonic Orchestra’s magical series of concerts for 2012/13 at the wonderful Cadogan Hall in Chelsea. Excitingly, news now reaches us that six concerts have been added to the existing series, beginning with Martyn Brabbins conducting Sir Peter Maxwell Davies in March, through to Bernstein Night in June.

The six additional concerts are (click on the name of any concert for additional details and to book tickets): 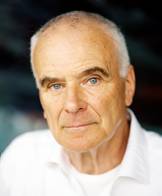 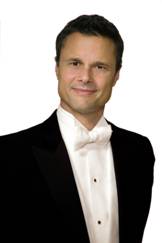 More details on the Royal Philharmonic Orchestra can be found on their website at www.rpo.co.uk, whilst their full series of concerts at Cadogan Hall can be viewed at issuu.com/rpoonline/docs/cadogan_hall_brochure.