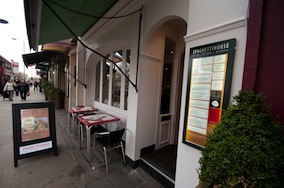 I’m sure all you Londoners out there have eaten at a Spaghetti House over the years and with news of a new restaurant opening in Kensington, you won’t have far to travel to get your next pasta fix! 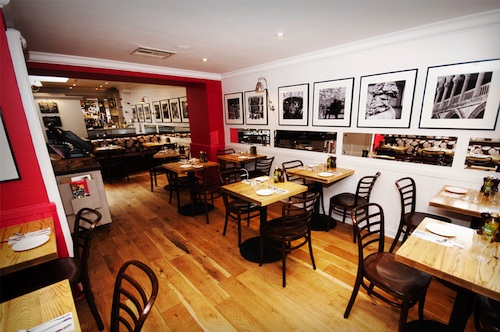 The newest Spaghetti House held its grand opening at 9 Kensington High Street last Friday, 30th March, attended by the Mayor of Kensington and Chelsea as well as a number of other local dignitaries. This new venue brings many of the old Spaghetti House favourites to Kensington – from its rustic breads and antipasti as starters, to its great pasta dishes including the “artigianale” (hand-crafted artisanal dishes) choices. There’s also a number of pizza options, salads and traditional Italian mains, for times when something other than pasta fits the bill. 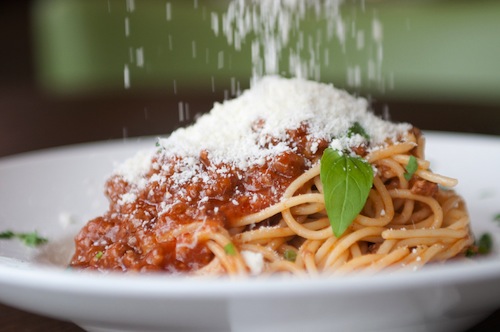 The very first Spaghetti House opened on Goodge Street in 1955 by North Italians Simone Lavarini and Lorenzo Fraquelli, who had left Italy in 1947 searching for work and had met at another famous Italian London institution, Bar Italia in Soho, in 1948. From just one floor at this first venue, the restaurant quickly expanded to four floors, followed by more Spaghetti Houses opening across London. Today, there are 12 restaurants, and Spaghetti House is looked after and nurtured by Simone Lavarini’s grown-up children. 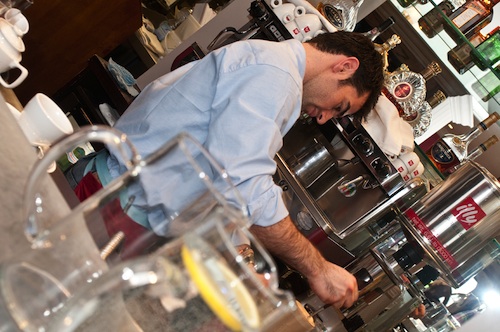 Head down to Spaghetti House to explore their inviting new Kensington venue, and indulge in some delicious Italian dishes!