We’ve been informed of a couple of fantastic classical music concerts that are due to take place in Kensington & Chelsea in the next couple of months. The first features popular composer and conductor Eric Whitacre and the Eric Whitacre Singers at St Luke’s Church in Chelsea on Tuesday 12th March, whilst on Thursday 4th April, renowned choir Tenebrae will perform at Cadogan Hall, near Sloane Square. 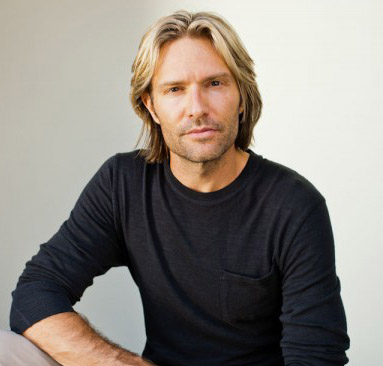 Eric Whitacre and the Eric Whitacre Singers will be performing Mr Whitacre’s recent works – including Alleluia and The City and the Sea – as well as some of the much-loved greats in his back catalogue such as A Boy and a Girl, Leonardo Dreams of His Flying Machine and When David Heard. Works by composers including Lauridsen, Monteverdi and Bach will also be performed on the night.

Eric Whitacre’s Light and Gold won a Grammy Award in 2012 for Best Choral Performance, and the album has received numerous five star reviews – about the album, The Independent stated “it is grateful to sing, scrumptious to listen to, and rejoices in those ecstatic harmonic suspensions that turn dissonance into consonance and make something highly seductive of the thoroughly chaste.” 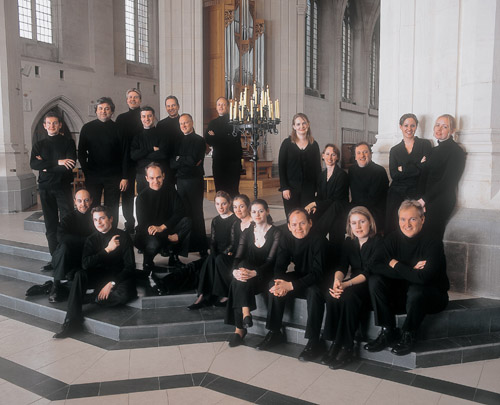 Tenebrae are known for their concerts by candlelight and their dramatic use of movement. The chamber choir will be conducted by Nigel Short and joined by the English Chamber Orchestra for their concert at Cadogan Hall, performing music by Bernstein and Elgar. They will also be performing works by celebrated Jubilee composer Will Todd, as well as pieces that have inspired him, such as Bernstein’s rarely heard by profound Chichester Psalms.