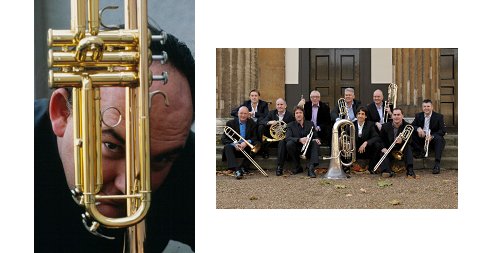 The international jazz virtuoso James Morrison will be teaming up with the acclaimed London Brass musicians for what’s sure to be a wonderful concert at Cadogan Hall on Saturday 7th July. The concert programme will include a variety of pieces, from variations on classical themes to Tudor rounds, as well as an impressive showcase of jazz tunes. 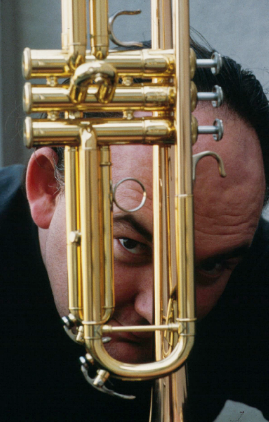 Having formed his first band at the age of nine and playing professionally in nightclubs at thirteen, James Morrison’s debut in the US was with a breathtaking concert at the Monterey Jazz Festival. He has subsequently performed at many of the big European festivals and at some of the most famous jazz clubs in the world (The Blue Note in New York and Ronnie Scott’s in London) and has played with some of jazz’s greats – Dizzy Gillespie, Cab Calloway, George Benson, Ray Charles and B.B. King to name but a few. 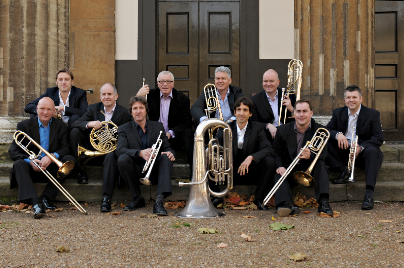 London Brass was formed in 1986 to promote the virtuosity and sonority of classical chamber brass music. Following a new direction in the 1990s – after the addition of a jazz trombone and trumpet – a number of composers (Django Bates, Michael Nyman) produced conceptually new works for London Brass. In the last two decades they have produced varied recordings and concerts, from 16th century Venetian composer Giovanni Gabrieli to Freddie Mercury. This year they will also perform a series of Christmas concerts throughout Germany, appearing at venues such as the Berlin and Cologne Philharmonic Halls. They also now record and produce for their own label, London Brass Recordings, and hold the position of Ensemble in Residence at the Royal College of Music, London.