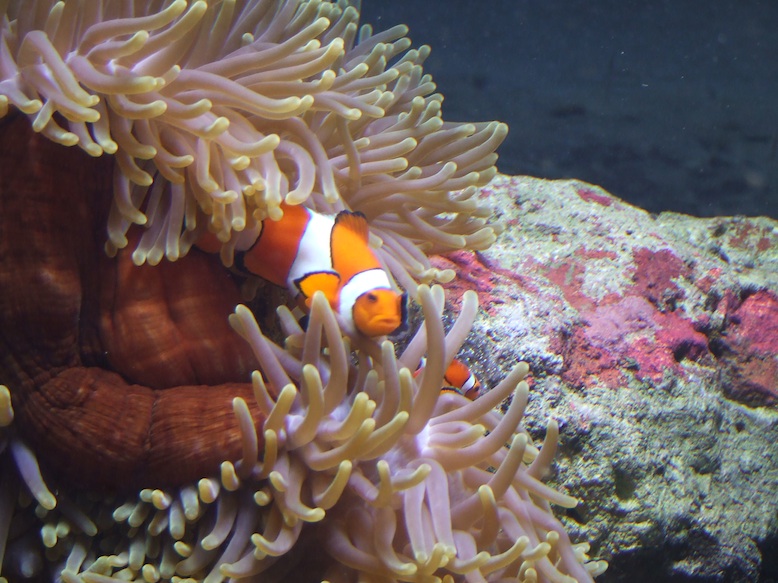 A brand new event comes to Olympia Exhibition Centre this November that will certainly be of interest to all the fish and reptile keeping fans out there.

Designed for all levels of experience and knowledge – from novices interested in finding out more right up to aquatic enthusiasts – Aquatics Live will allow all attendees the opportunity to learn more about this hobby through a wide range of stunning aquatics displays, interactive zones, demonstrations and seminars hosted by some of the biggest names in the aquatics world! There will of course also be a range of new and existing products that can be purchased at the event, with some goods and services on sale that sometimes cannot be found at local suppliers.

Those attending can learn more about aquascaping, and watch some of the best aquascapers in the country at work in a ten tank aquascaping competition; alternatively, try your own hand at this at the UKAPS Activity Zone. Blue Planet Aquarium will give vistors a great hands-on experience at their touch pools that tell the story of the English coast, and stunning aquariums on display include a 400-gallon ocean reefscape that will feature guitar fish, reef characters, puffers, clownfish as well as corals and live rocks contributing to the authentic reef environment. 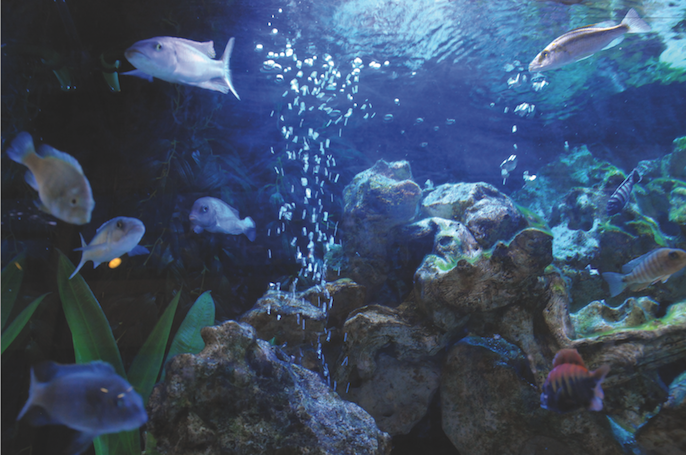 A number of companies and products will be launching at the event, including Aquarium Systems domestic Jelly Fish Aquariums, Picture House’s televisions that emerge from behind your fish tank and ITC Aquatics’ MarineMad, a new concept in aquatic social networking integrated into your aquarium profile.

Seminars being held during the weekend will include talks on a wide range of topics from celebrity speakers from the aquatics world including Heiko Bleher, James Starr-Marshall, Dave Hulce, Simon Garratt and Dave Wolfenden, with visitors able to ask questions at sessions at the end of each day. 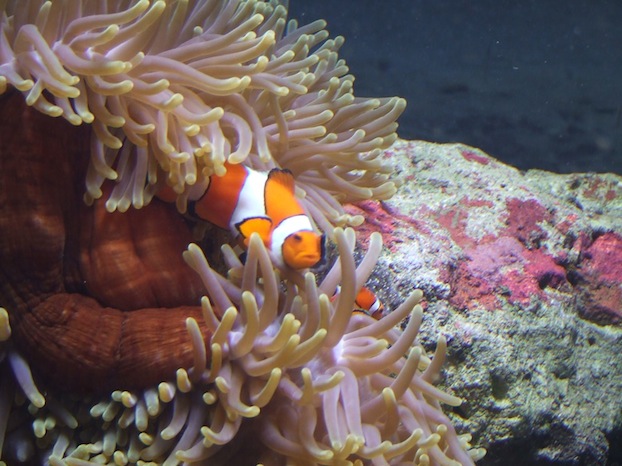 Reptile exhibitors will also be appearing at the show: Crocodiles of the World will be there; Channel 5’s latest star Shaun Foggett, will be appearing with his baby Nile crocodiles; and John Berry will be giving talks (with the aid of his captive-bred pythons!) in the Reptile Forum.

Tickets cost £10 on the door, and can also be purchased online on the Aquatics Live website at the discounted rate of £7.50 on a first-come, first-served basis so do buy your tickets early!