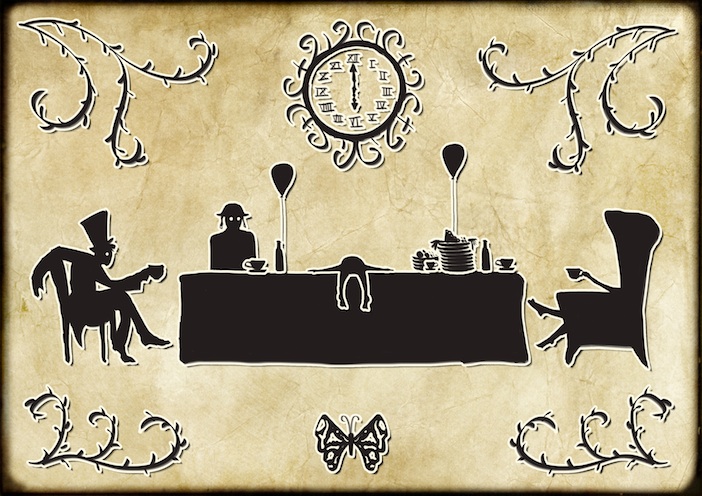 Concluding their summer series of cycling tours in the Kensington & Chelsea area this summer, July will see Bikeminded put on a set of unusual Alice in Wonderland-themed tours that will guide participants through the parks and hidden corners of the borough, all the while indulging in the fantasy world of Alice herself.

Alice in Wonderland by John McKeever

The Royal Borough of Kensington and Chelsea’s Bikeminded campaign (which aims to get local residents and workers using bikes more often) and the Exquisite Folly Theatre have teamed up to produce six two-hour tours in mid-July that are sure to be enjoyed by both adults and children alike. For each specially adapted performance, the seven actors on the tour and the audience will be transported back to the 1930s, encountering many twists and surprises.

The two hour tours will take place from Wednesday 18th July to Sunday 22nd July, with matinee tours on the weekend for families. Each tour will start at Cremone Gardens in Chelsea (right by the River Thames) and end in Holland Park.

Tickets for the Alice in Wonderland tours cost £8 for adults and £4 for children, and can be booked on Bikeminded’s website.

“We are delighted to be bringing Alice in Wonderland to the streets and green spaces of Kensington and Chelsea this July with such a unique cycling tour. This is the first time, to our knowledge that Alice in Wonderland has ever been performed and experienced on bikes and therefore encourage as many of our residents as possible to be part of this unforgettable and one-off opportunity.”

“We are very excited to be working with Bikeminded again, following the successful ghost cycling tour we hosted for them last October. To be given free-reign by Bikeminded to integrate theatre with cycling is very exciting.  With the streets of the borough as our stage we can really let our imaginations run wild taking the audience into the realm of fantasy and give them a cycling experience they’ll never forget. And as our interpretation of Alice in Wonderland is set in the 1930s we’d love it if our audience felt inspired to dress up in costumes of that era for the tour!”