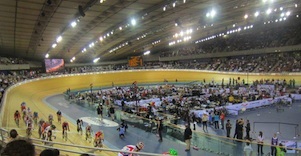 Today, 18th April 2012, marks 100 days until the opening of the 2012 Olympics Games that are – of course – to be held in London! We here at The Guide to Kensington and Chelsea are certainly very excited about this amazing event being held in our very own city and can’t wait to get caught up in all the fun during the Games (held from 27th July to 12th August). Yes, okay, we hear that London’s supposedly going to be super-crowded (although we’ve been told by plenty of Londoners that they’re planning on getting out of the city during the duration of the Olympics) and “transport’s going to be a nightmare” and all that but…we think it’ll be a once-in-a-lifetime experience! (I somehow think that, come the Games, the city really won’t be as congested as many people claim it will be and anyway, we’re Londoners! Surely we always take everything in our stride?!) 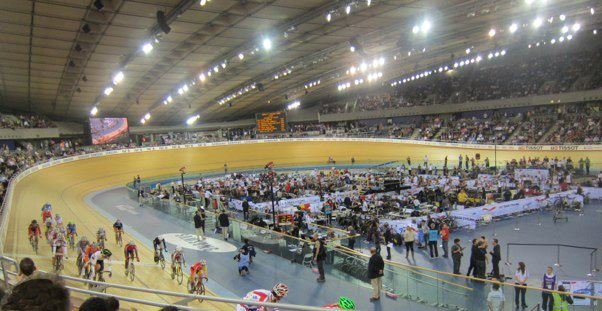 Kensington and Chelsea is participating in the Olympics as one of the venues (Earls Court Exhibition Centre) is located here, and there’s also some events taking place in Hyde Park, just outside the area. The Olympic Torch Relay will also visit the area on 26th July, the day before the Olympics opens.

We’ve written up a little guide to Kensington and Chelsea and The Olympics – take a look!

See you at The Olympics!*

* Not literally, of course. I’m not participating!